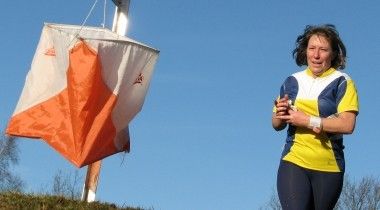 Helen started orienteering in 1984, and since then has competed regularly both in Great Britain and overseas. She has won a number of JK and British Championships Relay titles with LOK and HH, and is a leading competitor in W55 in the South East. She is one of the most experienced event organisers in the south east, and was JK co-ordinator in 2014 and organiser of the British Schools Championships in Watford in 1999 and in Hertford in 2010. She was the British Orienteering Regional Development Officer for North London, Hertfordshire, Essex, Bedfordshire and southern Cambridgeshire from 2007 to 2012. In 2010 she also took up the post of Event Manager for all major British Orienteering events.

2008 Assistant Co-ordinator for JK in the South East